Turning Point, the only survivor’s services organization in Union County, has been in existence since 1985, when a group of concerned citizens created a crisis line for survivors of domestic violence.  The program was later expanded to include support groups that offered a safe atmosphere where survivors of domestic violence could express their feelings and learn about the dynamics and patterns of intimate partner violence.

In May of 1988, the opportunity to open a temporary shelter in a recently vacated homeless shelter was enthusiastically greeted by the community.  The temporary site offered the possibility of developing into a program with services that could only have been implemented within a shelter setting.  In November, when the homeless shelter resumed its winter operation, Turning Point squeezed into a two-bedroom, one-bath shelter that offered little privacy, unsafe play areas for the children, and little opportunity for one-on-one counseling.  The house filled to capacity more often than not, which prevented the program from effectively meeting the needs of increasing numbers of women and children who were survivors of domestic violence.

The dream of a permanent shelter was realized in April of 1989, when Turning Point purchased a four-bedroom house with four acres of land.  This permanent shelter location provided adequate living space for 16 clients, privacy, a safe, enclosed playground for the children, and an opportunity for individual counseling.

On December 1, 1999 a Groundbreaking Ceremony was held for a new, 11,000-square foot, 42-bed facility that would replace the current home, and in 2001 our new shelter was ready for operation. 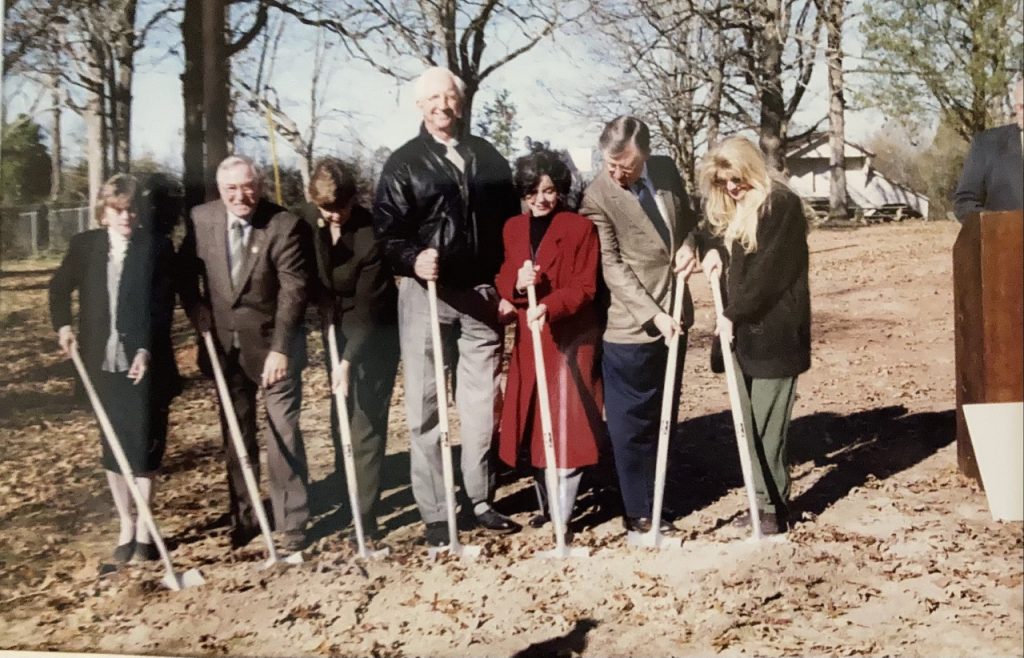 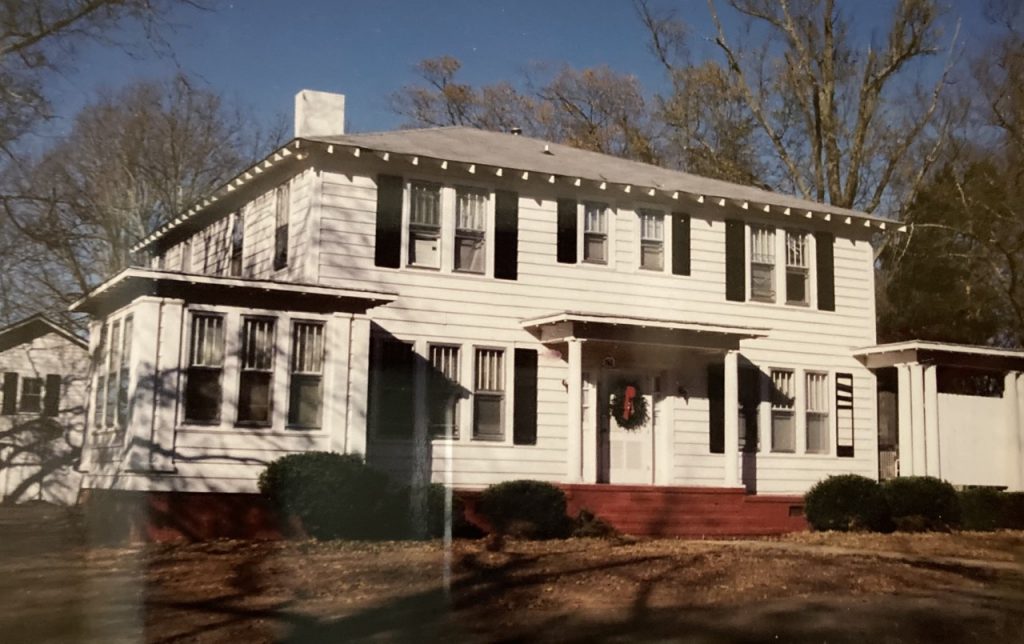 THANK YOU FOR YOUR GENEROUS FINANCIAL SUPPORT
Previous
Next

The location of our shelter is not publicly shared for the safety of our clients.